Stimulator Configuration Note: This page documents the v2.1 configuration. Until July, 2006, all stimulators were of the version 1 or version 2 variety, with minor differences between them. You can distinguish them by:

The page for the earlier V2 stim is here.

In July, 2006, the version 2.1 stimulator has become available with a few key differences:

* Note that the timing circuit is set up to provide a 0 to ~6500 rpm tach signal if your MegaSquirt® controller is configured for a V8. The maximum rpm can be easily adjusted by changing the value of C2. Using a 0.15 µF cap here will change the maximum rpm to around 4300 rpm while a 0.33 uF cap will increase it to about 10,000.

Many, many thanks to Jeff (enginesong on the forums) for producing these schematics and giving us permissions to display them here. 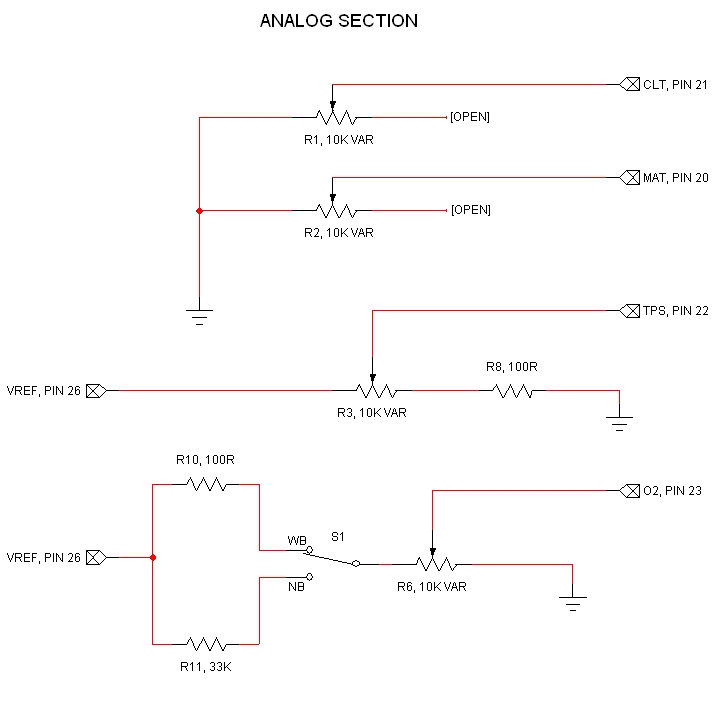 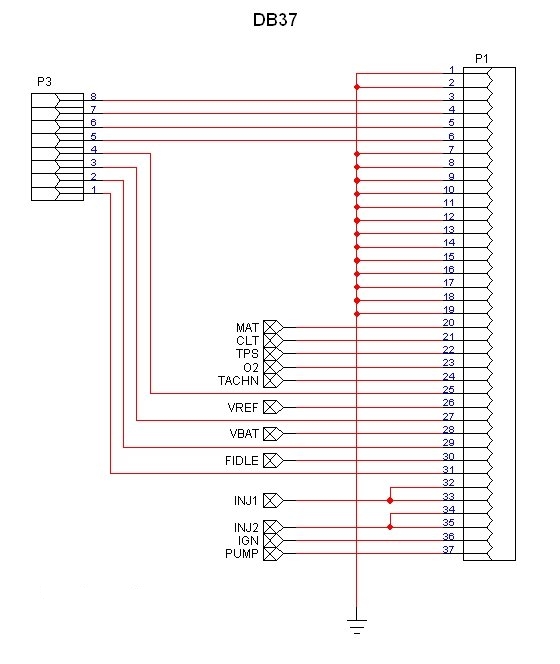 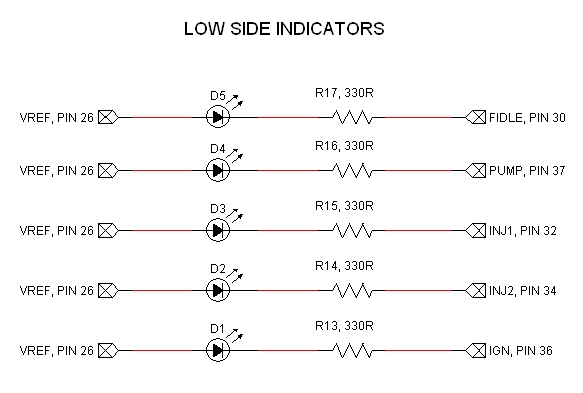 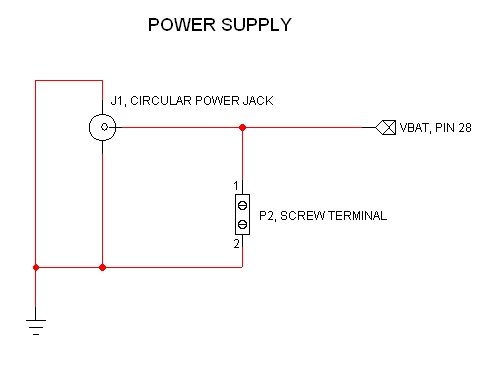 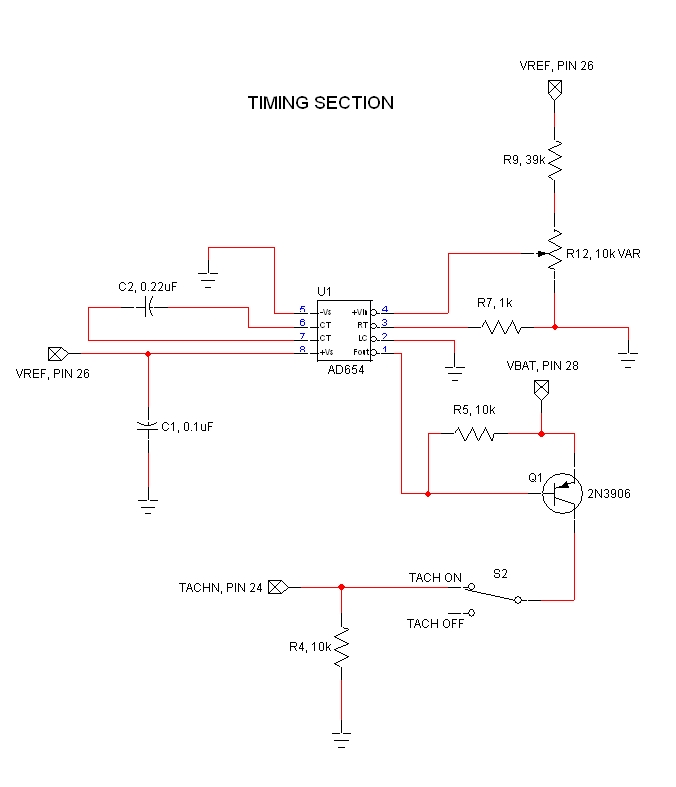 The installation process for the V2.1 stimulator is not critical. Parts can be installed in any convenient order, however, it is easiest to install the interior parts first, followed by the ones on the periphery. Start with the resistors and capacitors, followed by the AD654 and transistor. Be sure to verify that you have the 2N3906 transistor and the LED's in the correct orientation. The 3906 silk screen should make it clear which way it goes but the LED's are trickier. Install the LED's with the short leg and the flat side towards the outside edge of the board. Install the pots, switches, and DB37 last.

Install and solder all the resistors in their respective locations as marked on the PCB. Note: be careful to space R9 above the PCB by 1/4 to 3/8 inch (7mm to 10mm). This resistor can get very hot (255°F, 124°C) in use, and spacing it up allows it to cool better and protects the PCB from excess heat. The other resistors don't get hot, and can be flush with the PCB. The resistor color band coding is as above, or you can use the chart below, and it is a good practice to verify each resistor's value with a multimeter before installing it.

For example, this resistor:

Connection of the stimulator directly to your MegaSquirt® controller can be made by removing the faceplate on the DB37 connector (Not all connectors will need the faceplate removed, check first). Otherwise, use an appropriate cable.

Note: There are two ways to power your stimulator. You can wire up to an external power source using the header connections, or if you have an appropriate wall wart (min 300 mA, 9V, P5 connector) you can use that with the supplied power jack. If you have both connected, the wall wart will supply the system. As with all stimulators, the 12V stimulator power supply goes directly to your MegaSquirt® EFI Controller, which returns 5V power the stimulators circuits. The stimulator will not operate independently.

On the MegaSquirt® EFI Controller, there are three LEDs, which are:

Note that these LEDs all do separate things.

The Warm-up Enrichment values are separate entries in the software from the Fast Idle Threshold value, so these two LEDs will generally light at different, though similar, coolant temperatures.

The Fuel Pump LED is light whenever the fuel pump relay is grounded. Since the Stimulator puts out about 1 pulse per second minimum, and the MegaSquirt® controller leaves the pump on for 2 seconds after the last ignition event, the fuel pump LED should be light whenever the Stimulator is plugged into the MegaSquirt® controller.

By using these LEDs, and adjusting the RPM, coolant and air temperature, EGO, and throttle potentiometers on the MegaStimulator, while viewing the TunerStudio tuning software, you ought to be able to test every function of your MegaSquirt® EFI Controller, except MAP function [for which you can suck and blow].

Note that the stim generally only allows you to turn the MegaSquirt® controller temperatures down to ~30°F or so (because of it's particular electrical design), and if you turn the pot all the other way around, you'll get 170°F. However this is the 'fault mode', which defaults to 170° when the sensor is shorted to ground. If you turn the pot back a bit, you should be able to get readings of at least 215°F in TunerStudio.